Are You Ready To Discover The Rapidly Evolving Answer, To Our Economic Woes? 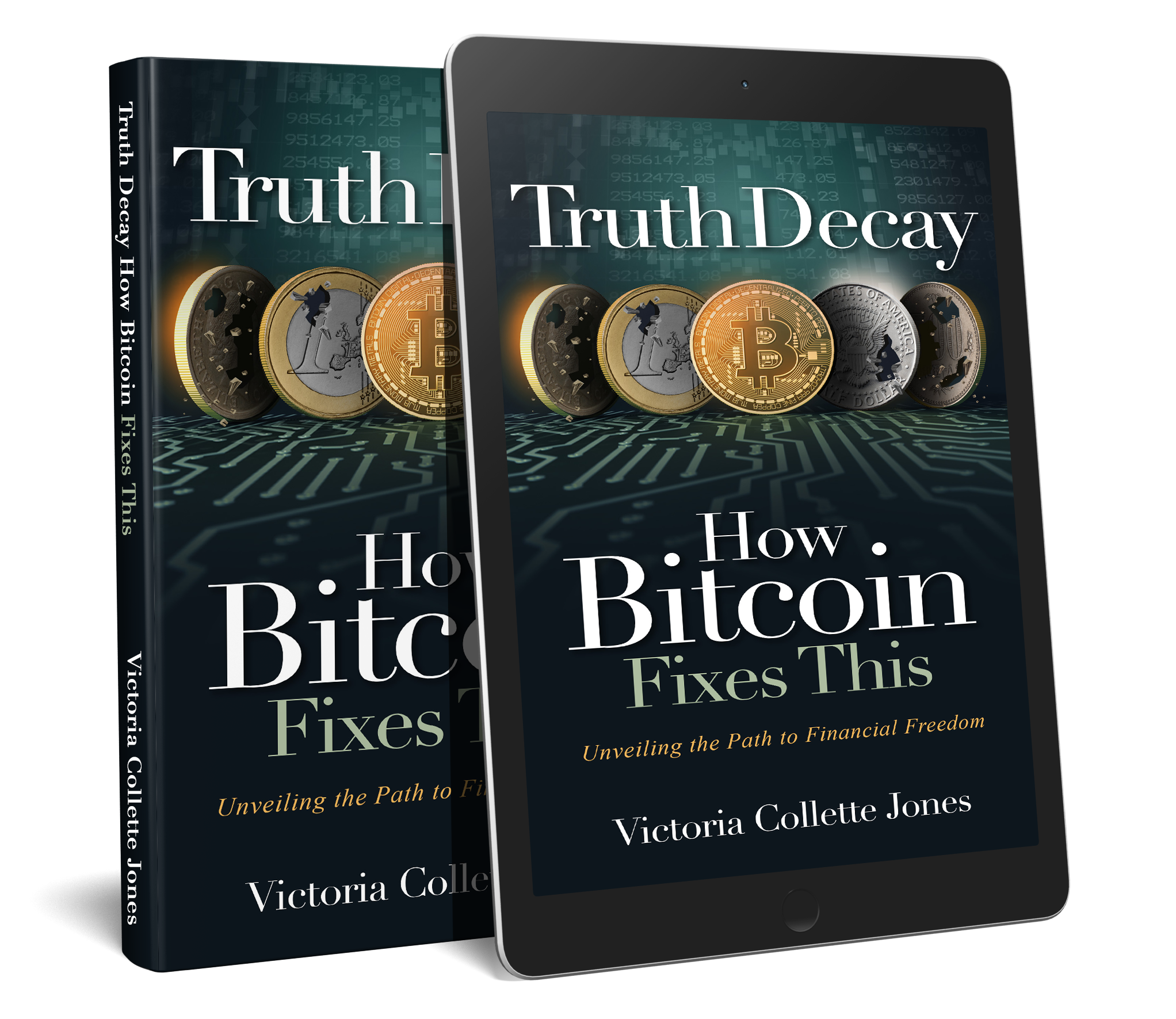 To Find Out More about this EXCITING NEW BOOK,
and to be Notified of a Significant Discount when Released...

TRUTH DECAY - HOW BITCOIN FIXES THIS

Unveiling The Path To Financial Freedom

Have you noticed that we live in turbulent economic times?

Additionly, are you aware that the gravity of the wars around the world in the last one hundred years depended on our money and the different theories of how our money should be managed? In our current world, all the local population can do, while managing their place in the economic cycle, is sit and watch in horror while the debate about economics and war is conducted by governments on their behalf.

In 2008 the financial system broke catastrophically.  Many millions of people’s lives were turned upside down. They blamed the banks for acting irresponsibly and formed the “Occupy Wall Street” movement. Much was said, but on the surface not much has changed. What could even be done?

In 2009, in the shadows of this great crisis, a new technology emerged to become the most profitable asset of the century—Bitcoin. The value of a single bitcoin grew exponentially in value from less than a cent in 2010 to $20,000 in 2017.

Why is this new technology so potent? It gives us, the ordinary people, the opportunity to take our power back!

From the creation of Bitcoin by the mysterious Satoshi Nakamoto, to the use of “hot” and “cold” wallets, to the future of Blockchain technology, Truth Decay reveals what Bitcoin is, how it works, how you can use it in your personal and business life, and most importantly—why it matters.

This could change the world. Will you change with it?

What You Will Learn in "Truth Decay"

How It can Help YOU! 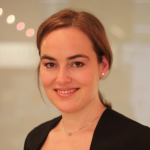 Dr Victoria Collette Jones BDS MBA, is a former dentist who now works as a Bitcoin advocate; supporting individuals and businesses as they learn about how to accept Bitcoin as a payment method.