Donations Are Welcome - Thank You! 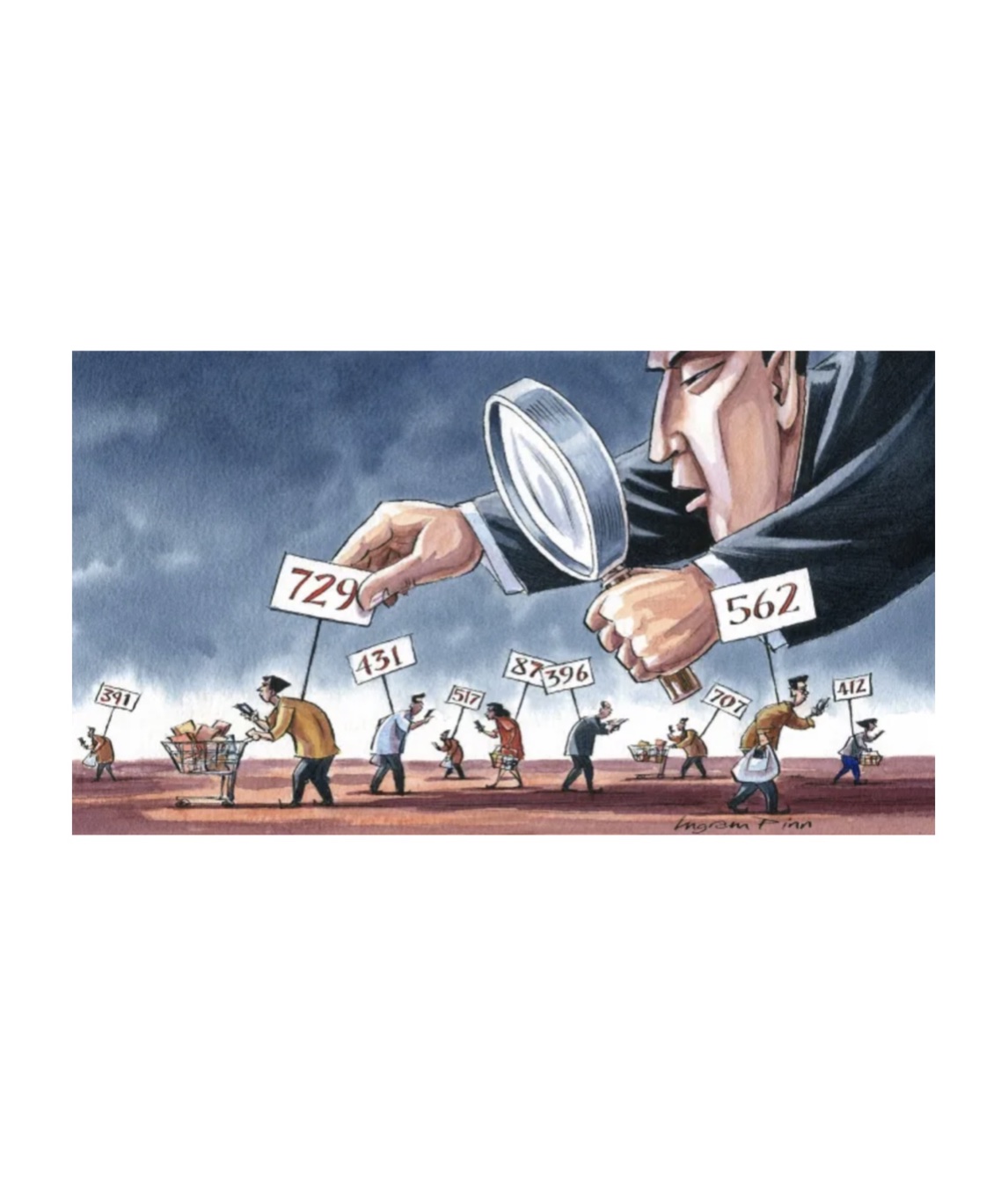 As the price of Bitcoin gains traction and the public becomes increasingly aware of its influence, the debate on how society can run its currency with Bitcoin gradually emerges.

Central to these concerns, particularly as central bank digital currencies (CBDC’s) also enter the realms of discussion, is the issue of privacy.
Managing the issues around privacy is an area that I touch on in my book Truth Decay – How Bitcoin Fixes This, as I recognise that it is an important topic.
Available on Amazon
I would go as far as to say that the debate around privacy is one of the most critical issues that we ought to concern ourselves. In today’s society, the internet world has opened up myriad possibilities. In many respects, some would say it has led to the best of times and the worst of times. Opportunities become endless in terms of what humanity can achieve, the knowledge shared, and how they communicate with each other. On the other hand, it could give nefarious actors the ability to control humanity in ways that have never been possible before.
Without a clear understanding of the issues involved, it becomes a minefield that is treacherous to manage. Most people just want an easy way to get on with their lives without having to think about such things, but unfortunately, ignoring the issues or being unaware of the implications could be profoundly damaging. 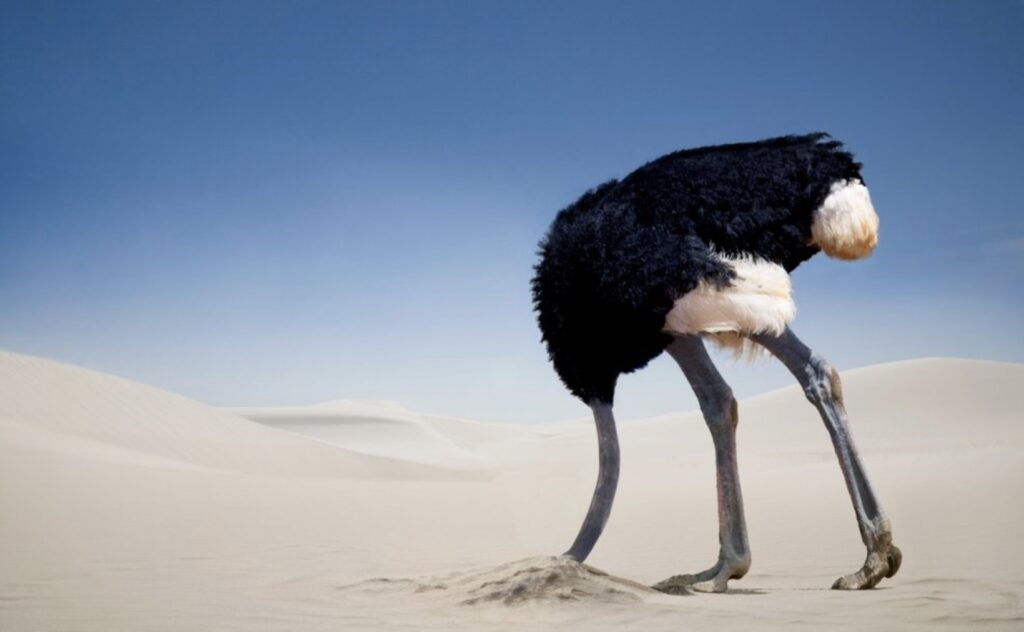 The time is rapidly approaching when people will need to choose which path they intend to go down, and without the correct information, there is a danger that the choice they make could be a perilous one.
In straightforward terms, the debate around digital currencies ultimately balances a centralised system and a decentralised one. The difference between these two systems is dependent on their initial design and how they are managed going forward in the future. In this respect, Bitcoin, as a decentralised system, offers balanced incentives that no one entity has the power to disproportionately influence. Other systems such as CBDC’s, designed by a central entity can be controlled by that entity, which creates a whole new ball game. 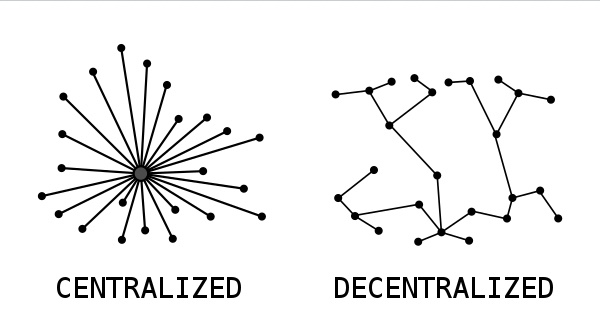 Data and the ability to analyse it is a tool that is now available to humanity. Pandora’s box has opened, and there is no way that Pandora can close it again. We have acquired a powerful tool, but it is incumbent upon us to use it wisely. We need to know its dangers and its possibilities for the future.
Those unfamiliar with how the financial system works right now will find it harder to understand this. However, those of you who have been following my newsletters, particularly the previous ones where I have written about Bitcoin and Government and the history of money, will better understand how our centralised monetary system has led to many of the problems we encounter today. Many of these issues are directly connected to the enabling of a corrupt political system, an issue many of us are now keen to walk away from. 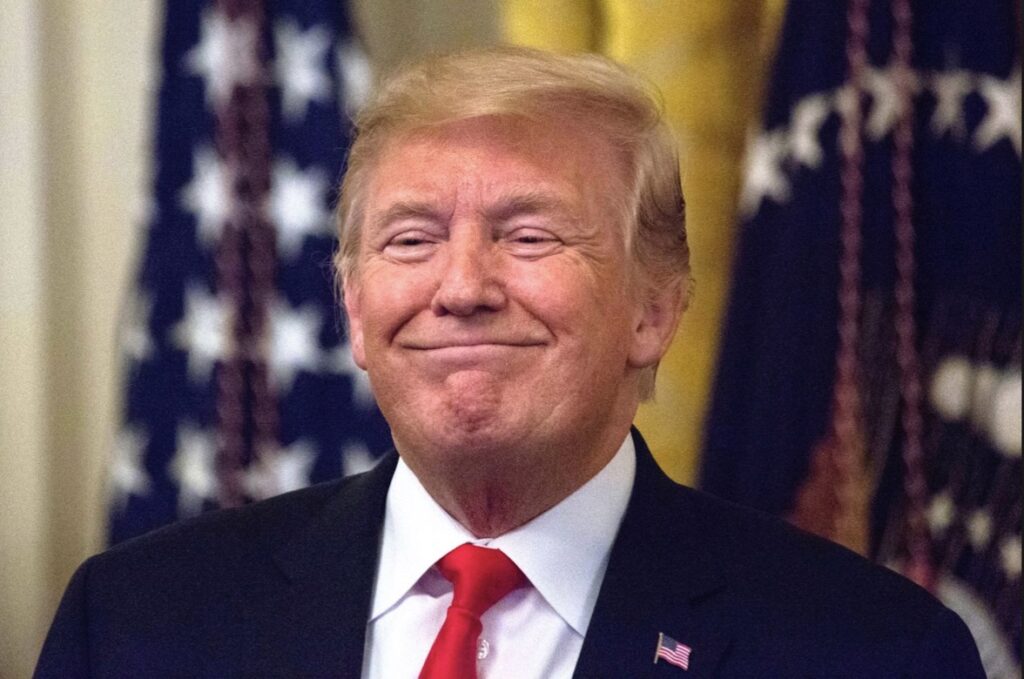 In 2019 in Romania, I gave a talk at a Bitcoin Conference (see below) entitled Bitcoin and the future. In this talk, I outlined what I believe the dangers are of having our data collectively available.
In my book, I expand on this, going into more detail about the foundations of Game Theory and the mathematical models developed by this branch of science that can be used as a tool of manipulation.
After watching my Romanian talk, some of the audience have commented that it was unclear whether I supported Bitcoin. The arguments are subtle, which is why some may have been left a bit confused, so I tried to clarify in my book. As this subject is now coming up as a frequent topic of conversation, I am using this newsletter as an opportunity to clarify my position further.
Our data is now available to all actors, both nefarious and benevolent.

Whilst the dangers of data collection and manipulation will never entirely disappear, the most pragmatic approach to this problem is to understand what we are dealing with and figure out how to challenge it going forward. In many respects, we now have a whole new battleground that will require different skills and different levels of knowledge to navigate.
In conspiracy circles right now, there is much debate and hope for a new financial system based around the Nesara/Gesara that apparently Donald Trump has been developing. If you explore Nesara/Gesara online, you will see that plans to reform the financial system on a legal basis have been around since John F Kennedy. However, as well-intentioned as this new system may be, these ideas are now built on old beliefs and a system that has been dysfunctional for decades. Time has moved on and we have new tools available since these reforms were first discussed and proposed. 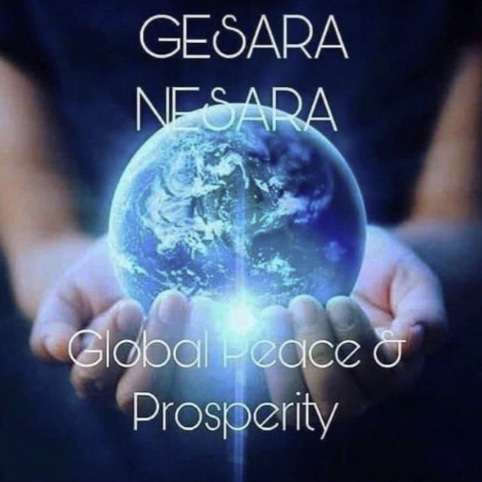 If a government initiates a new currency – no matter how apparently benign, it can start by appearing to operate on all the best principles. In reality, history has shown us that background players can easily tweak and influence anything managed by a government at a later date. In this case, such manoeuvrings could eventually bring about the centralised digital currency that was intended all along.
All that a central bank digital currency offers is a continuation of the old system – but this time with an ability to analyse the data and subsequently manipulate the population dependent on it.
The peril of CBDC’s is that access to data, AND the ability to gather resources towards the head of the financial pyramid creates an unbalanced and unfair environment, especially for those placed further towards the base.
Our existing financial system currently works in this way which is why income inequality and wealth inequality is so prevalent in our current society.
The advantage of a decentralised currency is that it makes this ‘pyramid scheme’ less possible. 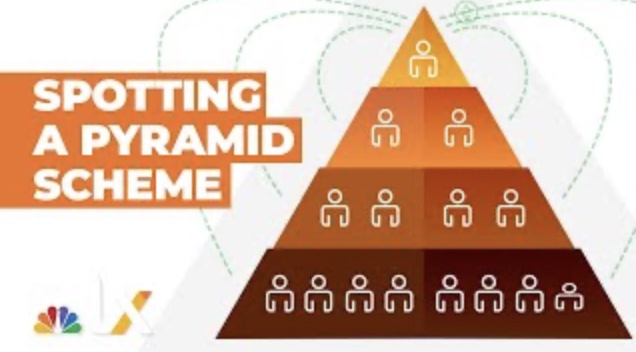 Individuals will always have different skill levels, and you will never eliminate bad actors and those with bad intentions.
But with a programmable currency designed to be inherently fair, it is harder to benefit from that unilaterally. By having honest money, society is motivated to be more balanced.
A decentralised currency will enable a more free market. There will be many who argue that a free market is not the ultimate solution to the problem of wealth inequality and will be keen to point out the many disadvantages of this. I am not suggesting that Bitcoin is the definitive solution, but it is the best way to disrupt the corrupt system we have right now. Ultimately we need to design something even better than Bitcoin that takes us away from needing money altogether. In the meantime, as a tool for moving us away from the existing corrupt system, I think it fits the bill perfectly.

Many recognise that society appears to be moving in a very unsatisfactory direction, and multiple examples can be pointed to as a demonstration of this. In my life and career as a dentist, I have explored many of these troubling factors as I came across them to try and understand what has gone wrong and how to fix it. Ultimately the conclusion I come to is that it all lies with the money.
Bitcoiners are fond of telling you that we fix the world if we fix the money. Related to an old saying that many have tried to explain and reframe in a new way, a phrase that absolutely applies right now: ‘ money IS the root of all evil’.

As the vestiges of the old system crumble and new technologies are proffered as a way forward. Bitcoin still has a way to go before it is fully capable of being the world’s money, even if it is improving every day. However, as central bankers increasingly try to convince you that using CBDC’s is a better alternative, be very careful of what you choose…
Until next time enthusiasts!
Victoria
Play Video about Bitcoin and the Future
Click here to view on YouTube

Watch how I challenge the Bitcoin community on the issues around privacy in my first lecture – Bitcoin & The Future.

If you have received this newsletter from someone else or seen it on Social Media, why not consider subscribing and receiving the next one directly into your inbox? Receipt of the newsletter is FREE and you can unsubscribe at any time.