Donations Are Welcome - Thank You!

Home » Latest News » Video Blog » The Lord of the Keynesians 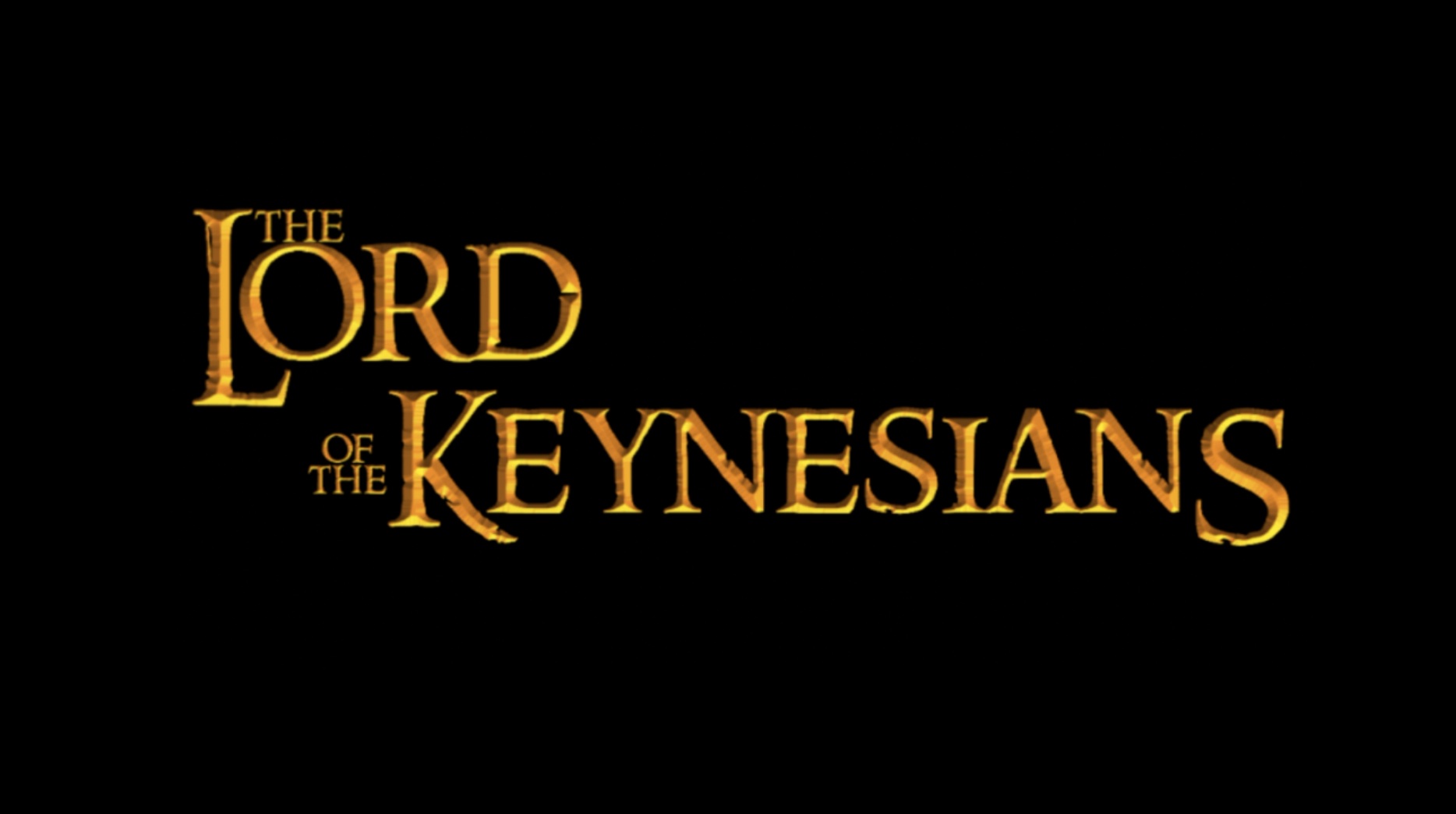 The Lord of the Keynesians

There are times in history when it was dangerous for authors and journalists to speak openly. Especially about how they felt on political and financial matters.

Besides, such things were often poorly comprehended by the public. An author could achieve some understanding through the sharing of a story.

Here I have matched my understanding of monetary history to the opening segment of the famous film trilogy – The Lord of the Rings.

This video is a simplified illustration. It is displaying how obscure elements manipulated money over the last century. It includes the role I believe Bitcoin will play in helping to solve this.

Finally, I have made connections between the main characters in the film. I am pairing them with some notable names, well-known to those familiar with Bitcoin.

If you have received this newsletter from someone else or seen it on Social Media, why not consider subscribing and receiving the next one directly into your inbox? Receipt of the newsletter is FREE and you can unsubscribe at any time.